In 1993, Alfredo bought the old farmhouse of his dreams, in the heart of Valpolicella Classico. With the property came a 4 hectares vineyard planted to the local red varieties Corvina, Corvinone, Molinara and Rondinella.

Then with the 2000 vintage, Mariano and his father undertook their first serious effort at winemaking. They relied on a consultant to set up their cellars below their farmhouse and to produce the first vintage of 12000 bottles. In 2001, the oenologist Diego Bertoni, who still leads the winery, joined the company.

By 2004, the Buglionis’ first Amarone was ready for release, along with a range of other wines, and Mariano went to sell it.

“I knocked on doors of wine agents, and every one had the same response: ‘This is a just a hobby for you. Why should we concern ourselves with a winery that may not be around in three years?’”

As an outsider, Buglioni knew he had to do something different to get his wines to the public. So in January 2005, he converted a family boutique at a prime location in downtown Verona into a wine bar.

They’ve increased their vineyard holdings to nearly 54 hectares in Valpolicella Classico, have begun farming organically and are building a new winery.

Though about half the production is sold in bulk to “famous wineries,” Buglioni now bottles nearly 280,000 bottles a year under its own label, sold in Europe, the United States and Asia. More than 50,000 bottles of that are drained at three areas outposts of Osteria del Bugiardo and its more upscale sister restaurant, Piscaria, in the center of Verona, Locanda del Bugiardo, in the vineyard area of San Pietro in Cariano.

Buglioni makes a line of nine wines—including an IGT white from Garganega and rosé and white sparklers—plus a grappa. But reds are the stars: In the 2007 to 2011 vintages, Buglioni released six wines scoring 90-plus points in Wine Spectator tastings: three Amarones, two sweet Reciotos, and a ripasso.

Looking back over 23 years, Buglioni has become a wine producer: “Wine is more of a passion for us. You have to follow nature, and you must touch everything”. 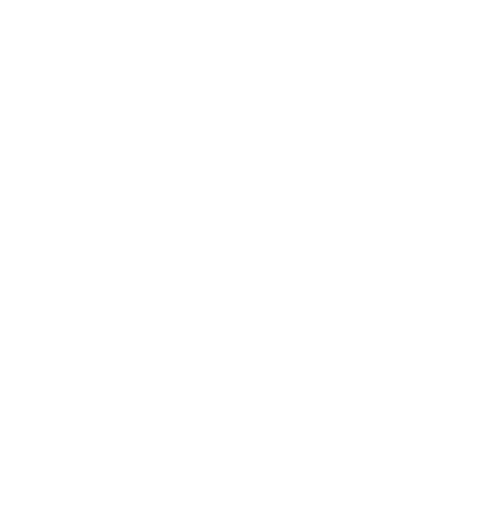